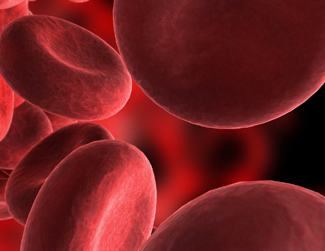 Hemophilia is an inherited bleeding disorder where the blood fails to clot. This is because of low levels of clotting proteins in the blood. It is seen mostly in boys (rarely in girls). Very few people have it. There are about 400 babies with hemophilia born in the U.S. each year.  About one in every 20,000 men in the U.S. have hemophilia.  This makes it about as rare as triplets (three babies in one birth).

People with hemophilia are born with the disorder.  You can't catch it from someone else.  Hemophilia won't go away.  It lasts all your life.

There is no cure for hemophilia at this time, but there is medicine people can take.  This medicine helps them stop bleeding so they can do most of the things everyone else does.  By using the medicine and visiting a doctor at a hemophilia treatment center (HTC) regularly, the person with hemophilia can expect to live a long and healthy life.

Because it is so rare, most people don't know much about hemophilia.  A lot of what they think they know is probably wrong.  Even many doctors and nurses don't know more than the most basic information.  The Handbook will teach you much of what you need to know about hemophilia.