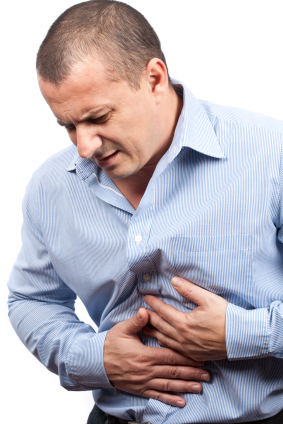 Signs that you are having a gastrointestinal (GI) bleed:

How to treat a GI bleed:

How to prevent GI bleeds: