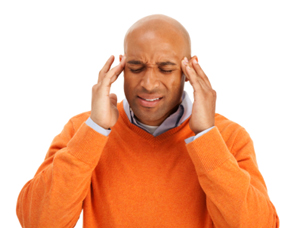 People with hemophilia can have bleeding in and around the brain either after an injury or without a known cause.  You cannot see this bleeding inside the head.  Head bleeds can cause permanent brain damage or even death.

Signs that you may be having a head bleed:

How to treat a head bleed:

Parents - If you are not sure about whether to give your child factor for a head injury, go ahead and give it.  Always give factor for head injuries that you do not witness, such as those reported to you by school staff.

How to prevent head bleeds: