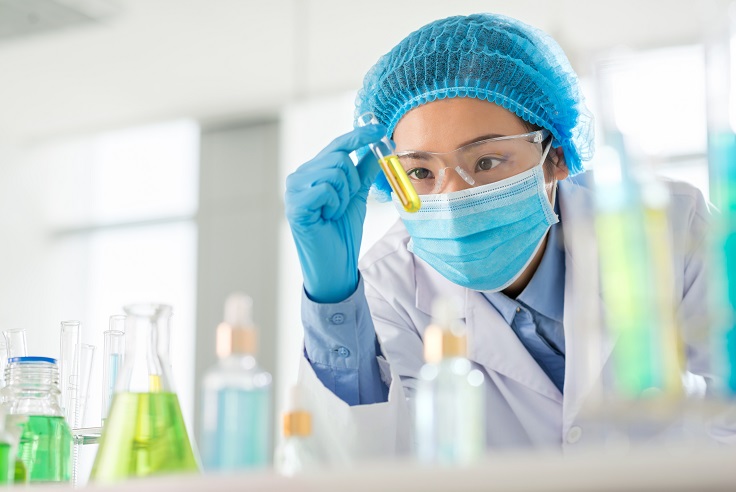 At this time there is no cure for hemophilia.  There is, however, great hope in a treatment known as gene therapy.  Several types of gene therapy are being tested.  In general, gene therapy involves taking normal genes (the ones that tell the body to make clotting factor) and putting them into the body of a person with hemophilia.  The new genes should cause the clotting factor level in the blood to rise.  People who had successful gene therapy would no longer need to take factor.  They would be cured of hemophilia.  It is possible that the genes would only provide a partial cure.  People with severe hemophilia might be raised to the level of mild hemophilia. They would need to take factor less often.