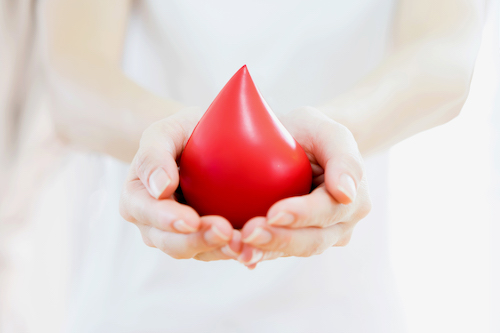 The Hemophilia Advisory Board (HAB), an independent advisory board of health care providers who treat people with inherited bleeding disorders, met for its quarterly meeting on Aug. 23 at the Georgia Department of Public Health (DPH) office in downtown Atlanta. Hemophilia of Georgia’s (HoG) Jeff Cornett has been appointed by the DPH Commissioner to fill the slot formerly held by Nichelle Sims. Jeff was elected as the presiding officer.

After approval of the minutes, the Board considered the following agenda items: