By Michelle Turkington, Director of Marketing and Communications 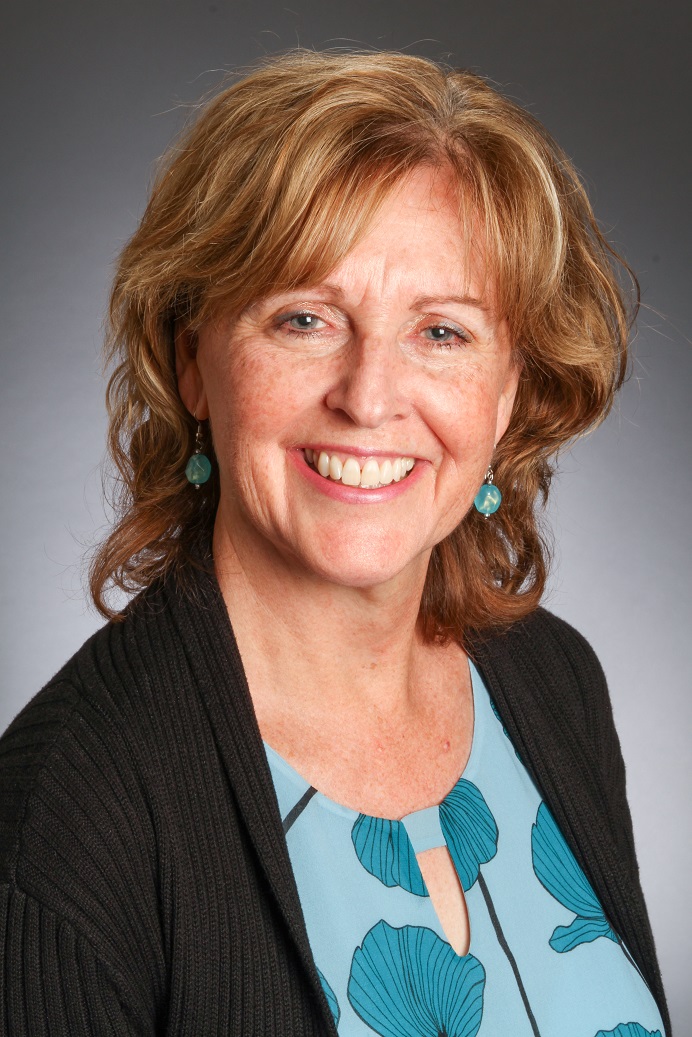 This month’s featured employee is Penny Kumpf, BSN, RN-BC, VWD Community Outreach Nurse.  Penny earned her nursing degree from Harding University in Arkansas. She became the first Hemophilia of Georgia (HoG) nurse to become board certified in Hemostasis Nursing. She has worked at HoG for 10 years.  She reflects on what a great fit her career at HoG has been, “serving those with bleeding disorders with personal knowledge of having a family member with a bleeding disorder.”

Penny has been around hemophilia her entire life.  Her brother, Tommy, was diagnosed with severe hemophilia A as an infant and died when he was 28 years old.  Growing up, she spent a lot of time in hospitals, helping care for her brother and watching the nurses. Home treatment was not an option at that time and people were admitted for transfusions when they experienced a bleed.

Penny was born in Swindon, England, and moved to the United States when she was in the first grade.  She has always wanted to be a nurse and claims to have been born to take care of others.  She is the third generation to study nursing in her family.  Her grandmother was a nurse in London -  a midwife and a head matron of a hospital.  Her mother attended nursing school, but didn’t practice. Her father was in the Air Force and Penny counts 29 moves in her lifetime.

She met her husband Don when she was 16 years old.  They have two grown sons, Eric and Ben.  Eric pursued a business career and has worked for Publix for many years and is looking for the next great challenge.  Ben followed in Penny’s father’s steps and is a B52 pilot in the Air Force. She is also blessed with a sweet daughter-in-law, Kathryn (married to Ben) and has one grandson, Maddox, who is four years old.  She enjoys gardening, walking, reading, learning new things, and cookies with Maddox.  She is passionate about her church, Hemophilia of Georgia, and children’s issues in general.  When asked what gets her out of bed every day, she says, “I am an early bird.  I like to see the sun rise and pray to make a difference in the world.”