By Nichelle Sims, Associate Director of Research and Advocacy 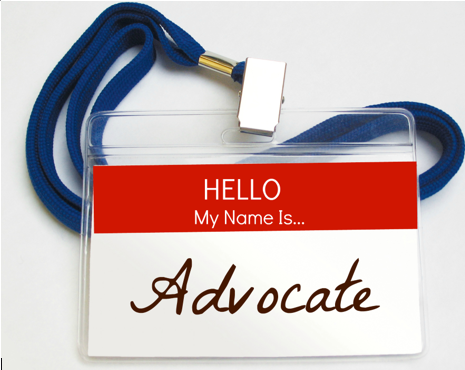 Hemophilia of Georgia has launched a Bleeding Disorder Advocacy Program. The Advocacy program increases advocacy efforts for the bleeding disorder community at the state and federal level, educates the public, and enhances awareness about important policy changes affecting the community. In addition, the program serves as an extension of Hemophilia of Georgia’s advocacy efforts across the entire state. The program is currently seeking advocates across the state, especially in north and south Georgia.

Would you like to be a trained bleeding disorder resource for your community and your elected officials?  Become a Bleeding Disorder Advocate.  For more information and to receive an application form, please contact Jeff Cornett at gjcornett@hog.org or 770-518-8272.