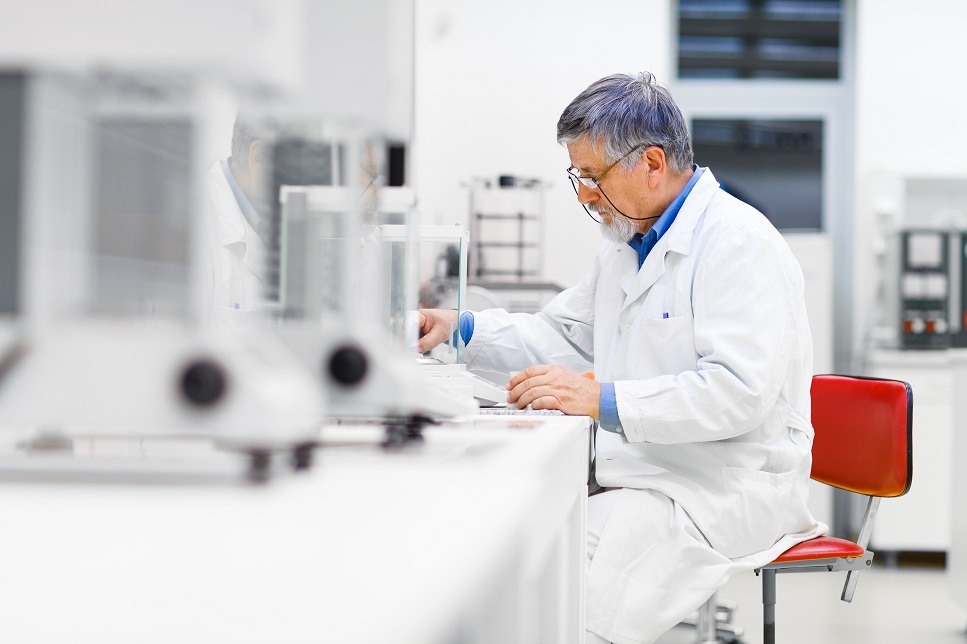 The Hemophilia Treatment Centers (HTCs) Network Investigators, a group of researchers from several U.S. HTCs, recently published a study on disparities associated with bleeding symptoms, age at diagnosis, and provider interventions for females with bleeding disorders. Females living with an undiagnosed bleeding disorder are unwittingly foregoing the care and resources that can have real world implication for their quality of life, including appropriate treatment, education and psychosocial support.

The article “Differences in Bleeding Phenotype and Provider Interventions in Postmenarchal Adolescents when Compared to Adult Women with Bleeding Disorders and Heavy Menstrual Bleeding,” was published in the January issue of the journal Haemophilia. The lead author was Lakshmi V. Srivaths, department of pediatrics, section of hematology/oncology at Baylor College of Medicine in Houston, TX.

Investigators focused, in part, on the differences in phenotype of adolescent vs. adult women with heavy menstrual bleeding (HMB) and a bleeding disorder (BD). Study data was drawn from the U.S. Centers for Disease Control and Prevention’s Universal Data Collection (UDC) surveillance project, which culled information annually on enrolled patients at 135 federally funded HTCs. The project included annual data from 1998-2011. In 2009, a female component was added to the UDC which was implemented in 23 HTCs. The module was designed to capture data related to diagnoses, menstrual bleeding, other bleeding symptoms, obstetrical-gynecological symptoms, treatment and gynecological/reproductive history.

The UDC data encompassed 269 females with HMB/BD, including von Willebrand disease (VWD), other factor deficiencies and platelet disorders. Of these, 79 were adolescents (median age 16) and 190 were adults (median age 27). The majority enrolled were diagnosed with VWD (223; 83%) with the remaining diagnosis encompassing other factor deficiencies, platelet function disorders and unspecified BDs.

The median age at diagnosis was 12 for adolescents vs. 16 for adults. Forty-five adolescents (57%) and 138 adults (73%) experienced a delay in diagnosis, defined by the number of years passed since a patient’s first bleed. Srivaths and her co-authors observed that there was a reduction in long delays in diagnosis for adolescents vs. adults and that this could be an indicator of a positive trend. “We suspect the difference in delay in diagnosis in adults vs. adolescents is because of improved earlier diagnosis due to greater awareness in the past decade through national advocacy organizations such as the National Hemophilia Foundation and the Foundation for Women and Girls with Blood Disorders.”

Differences were also seen in bleeding phenotypes of adolescent vs. adult females with HMB/BD. Adults experienced more frequent bleeding complications, anemia, gynecologic procedures and surgeries. While both groups were treated with hormonal therapy and antifibrinolytic agents equally, the synthetic hormone desmopressin acetate was utilized more often by adolescents due in part to its ease of administration via nasal spray. Adults more often opted for hormonal therapy and surgeries. The authors suggested that this was due to the additional contraceptive benefits of hormonal therapy and a preference for the type of “definitive outcome” associated with surgical interventions.

The authors cited several study limitations, including those associated with a small patient sample size and the use of retrospective, self-reported study data based on patient recall. Data were also limited to patients enrolled at HTCs, which may not be representative of the broader U.S. population. Despite the limitations, Srivaths and fellow investigators note that this study is important as it represents the first concerted effort to compare the bleeding phenotype, diagnosis and management of females with HMB/BD. They acknowledge that while public awareness related to women affected with bleeding disorders has been enhanced in recent years, that additional studies are necessary to establish definitively whether better patient/healthcare provider education translates to better outcomes. The results of such studies could inform future efforts to reduce hematologic/gynecologic complications for females with BD/HMB.