The Atlanta Braves and Supporters Tee Off for Hemophilia Research

By Kirstin Downie, Director of Development

“We are proud to be a sponsor of this event.” – Sponsor

“Thank you for allowing me to be a part of this great event!” – Volunteer 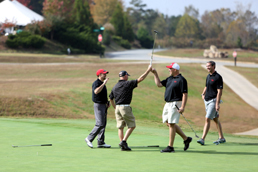 More than 180 golfers from across the country traveled to Alpharetta to participate in the 32nd Annual Hit ’Em for Hemophilia Golf Tournament on October 28th to raise money for research to find a cure for hemophilia. A sunny and warm fall day greeted golfers as they happily headed out after breakfast to enjoy golf with friends, colleagues and the Atlanta Braves. In honor of the induction of three Atlanta Braves into the Baseball Hall of Fame, this year’s tournament celebrated the Braves in a unique way, with opportunities of a lifetime for two golf teams to play with Bobby Cox and Tom Glavine. “An incredible experience, thank you for making it possible,” said one golfer after playing with Bobby Cox.

Another highlight of the tournament was the new mobile bidding system. Golfers, reception guests and volunteers were able to bid on auction items such as sports memorabilia, electronics, and jewelry throughout the day using their smart phones. “The mobile bidding system made checkout a breeze,” said one guest; and if you’ve ever participated in an auction at an event, you know how challenging the checkout process can be when the evening is over! We’d also like to thank everyone who participated in the special online Hall of Fame auction held earlier in the month; more than $40,000 was raised.

After the tournament, we held an  awards reception at which we recognized longtime supporter Frank Brown for his generosity to the Hit ’Em for Hemophilia Golf Tournament. Frank received the 2014 Ernie Johnson Award, which was established in 2006 to honor an individual for long-standing support, leadership, and commitment to the tournament and support for research to find a cure.

The Bradley family joined golfers during the reception to share how hemophilia has touched their lives and what a cure would mean for them. Mom Ericca described how her son’s diagnosis initially left them feeling afraid for his future, but with the support of Hemophilia of Georgia he is a healthy, active four-year-old who loves playing baseball. Moved by the little boy dressed in his Braves uniform, guests gave the family a standing ovation.

We hope you’ll join us next year, on Tuesday, October 27, 2015, for the 33rd Annual Hit ’Em for Hemophilia Golf Tournament! 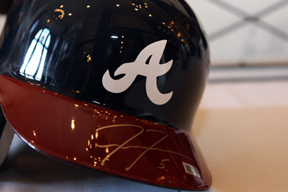 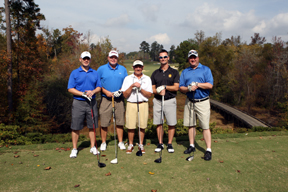 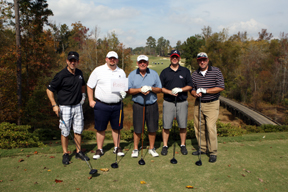 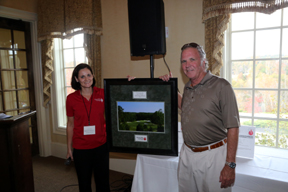 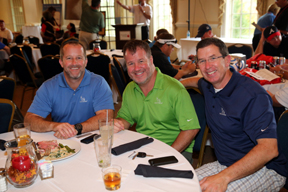 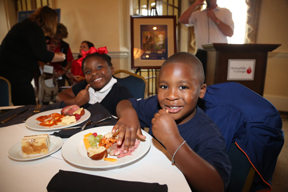 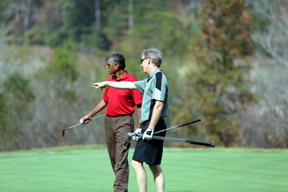 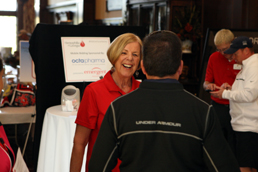 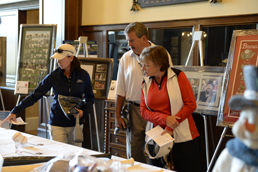 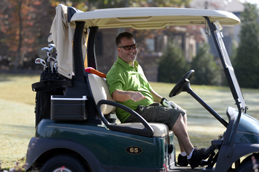 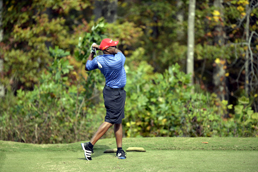 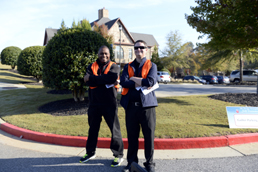