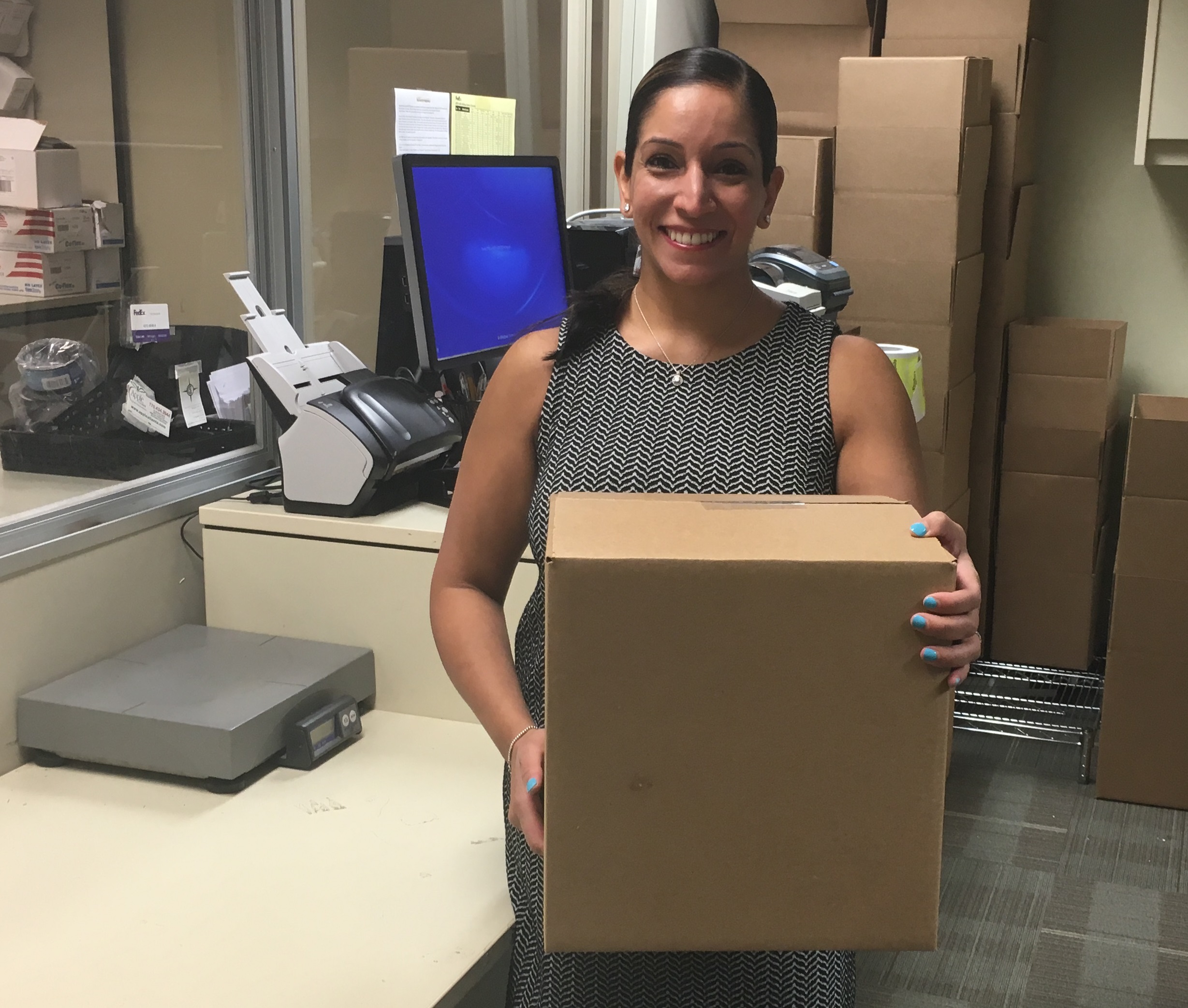 Our pharmacy is assisting the hemophilia community affected by Hurricane Harvey. We have begun receiving orders from the Gulf States Hemophilia and Thrombophilia Center in Houston to make sure their patients and other patients served by this HTC have factor. In 2005, our pharmacy dispensed and shipped a few orders as a result of Hurricane Katrina and in 2008, we processed 63 orders in the aftermath of Hurricane Ike. We are here to help. #HURRICANEHARVEY

A Season of Giving 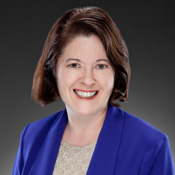 This Thanksgiving season I’m afforded the opportunity to pause and reflect, with gratitude, on all that we’ve accomplished together and all the possibilities that lie ahead. I’m thankful for the legacy and framework that Trish Dominic created and the opportunity to lead HoG towards innovation and future growth. I’m grateful for HoG’s team of donors, volunteers and staff who are dedicated and passionate about our mission to ensure that people affected by bleeding disorders live as normally and productively as possible. 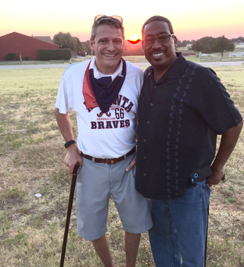 Every year the National Hemophilia Foundation (NHF) hosts an Annual Meeting at which time our diverse and dynamic bleeding disorders community gathers together to share information, experiences, ideas and fellowship. For this year's event we met August 13-15 just north of Dallas, Texas at the Gaylord Grapevine hotel. The theme was "Boots on the Ground."

I wish that I had hemophilia, too!

“I wish that I had hemophilia, too.” What would you do if your child without the diagnosis said that to you? It is actually spoken – and silently thought -- more often than you might think. Parents sometimes react with shock or anger. That’s understandable from an adult perspective. But kids have a different way of seeing things. They often feel impacted by the bleeding disorder too, but in ways that they can’t articulate.

Self-Infusion as a Life Lesson

"Self-infusion” is hemophilia jargon. Everyone in the bleeding disorders community knows what it is. The general public is clueless. Observing the teen boys in my cabin at Camp Wannaklot a few weeks ago, I’m convinced that it has value way beyond the medical benefits. 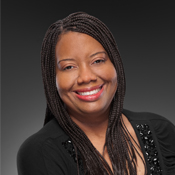 This past May 16th I celebrated my fourth anniversary at HoG. To be completely honest, I usually don’t remember my anniversary date. But this year I did, because it coincided with my last training trip to Bolivia. For the past four years it has been my privilege and honor to lead the HoG twinning project with Fundación Nacional de Hemophilia Bolivia (FUNAHEB).

Each year we have the opportunity to honor outstanding volunteers from around the community. This week of recognition is called National Volunteer Week and takes place in April.

You won’t just be buying factor, you’ll be buying yourself better treatment centers and, hopefully someday soon, a cure

My elementary school had a school store.  Started by the PTA, the store was staffed by students before classes began for the day and sold pencils, paper, and other supplies. The prices were competitive, probably even better than those of local merchants.  But we didn’t buy from the school store because of price -- we bought from the store because of what it did for our school.  The money raised by the store allowed us, the students and the PTA, to fund projects that would otherwise not have happened.  In the 1960s in Florida, it allowed us to finally air-condition all of our classrooms.

What a Novel Idea: A Course on Taking Care of Ourselves!

Doing the right thing is often a crystal clear decision. But sometimes ethical dilemmas arise. Life can throw us some “gray” between the black and white. These situations require mental work and even conversations with those we trust. 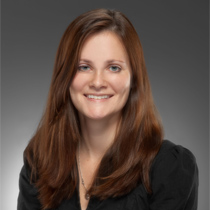 It’s that time of year when you run around with a shopping list of gifts for friends, co-workers, neighbors, and of course, family. If you’re stumped on what to get people on your list, think about honoring them with a donation to Hemophilia of Georgia.